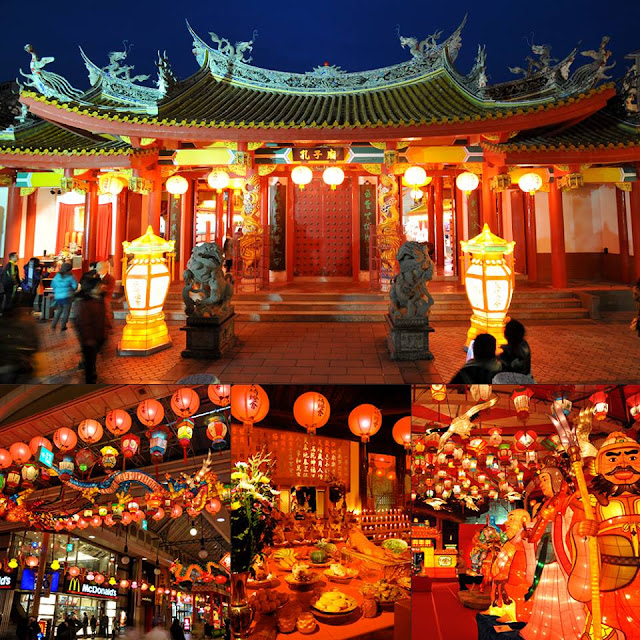 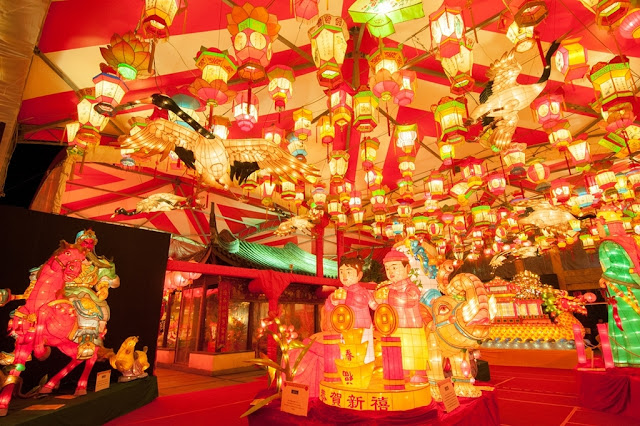 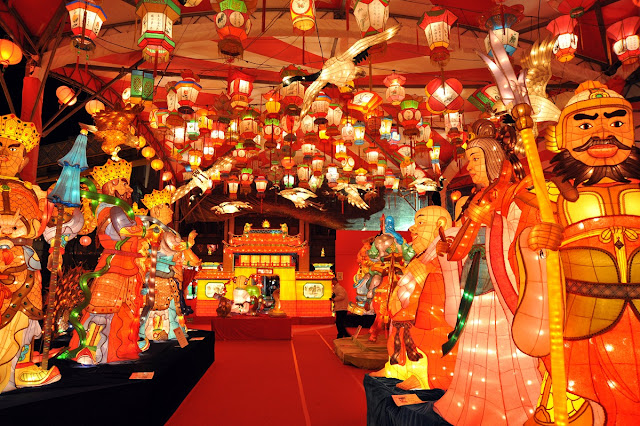 Because this festival was started by Chinese residents of Nagasaki to celebrate the Chinese New Year, it originally took place in Nagasaki Shinchi Chinatown as a “Chinese New Year Celebration.” However, in 1994 it grew to become the “Nagasaki Lantern Festival” and became a major seasonal tradition illuminating Nagasaki’s winter. The Nagasaki Lantern Festival takes place every year from January 1st of the Lunar Calendar (Chinese New Year) to January 15th, spanning 15 days of activities. During this time, similar to the Lantern Festival in China, over 15,000 Chinese lanterns richly paint Nagasaki’s Shinchi Chinatown, Hama-ichi, and Kankodori Arcade as well as other parts of the city. You will be fascinated by the wide expanse of events dripping in the color of China.


■Chinese Lantern Ornaments
During the festival, Nagasaki’s Shinchi Chinatown and surrounding parts of the city center, including Hama-ichi and Kankodori, are decorated with around 15,000 Chinese lanterns, painting Nagasaki in the glorious colors of China. In addition, both large and small lantern displays can be enjoyed, with some of the zodiac animal displays reaching around eight meters in size.

■Mazu Procession
This procession was originally carried out by the crews of Chinese ships entering the port at Nagasaki during the Edo period.

■Dragon Dance
This dance is thought to have originated from China as a rain-making ritual to ensure a good harvest. Wearing traditional Chinese clothing, participants call out to the clouds, attempting to make it rain, as they manipulate the 20 meter long dragon trying to swallow up the moon.

■Chinese Lion Dance
These Lion Dances are characterized by the use of richly colored Chinese costumes and uniquely Chinese percussion instruments. Acrobatic dancing and energy-filled rhythms make this a must-see event.

■Chinese Acrobatics
This traditional Chinese show boasts plate spinners and acrobats. Depending on the venue, it is possible see before your very eyes different, worthwhile performances with tricks performed consecutively that will excite and bewilder you.

■Erhu
Performances by local residents of the Erhu and Kokyu, traditional Chinese instruments, are held at various venues during the festival.
http://www.nagasaki-lantern.com/ （日文）
http://travel.at-nagasaki.jp/zh_TW/what-to-see/62/ （繁體中文） 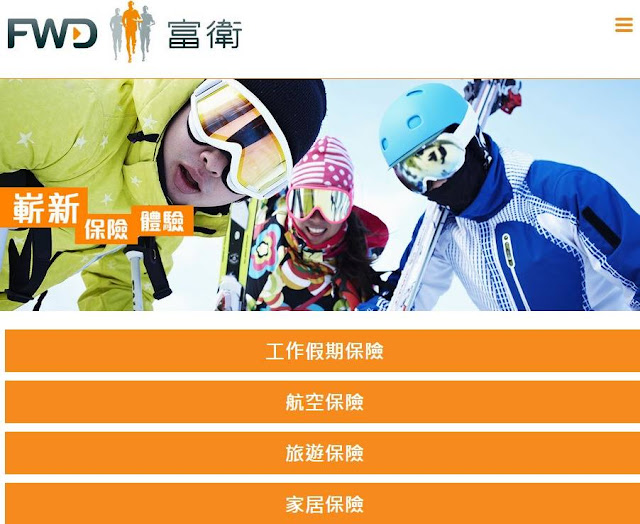